This is one of the most important product management books I’ve read to date. Absolutely fantastic. Like most of the Lean Series, lessons can be applied to organizations of any size. 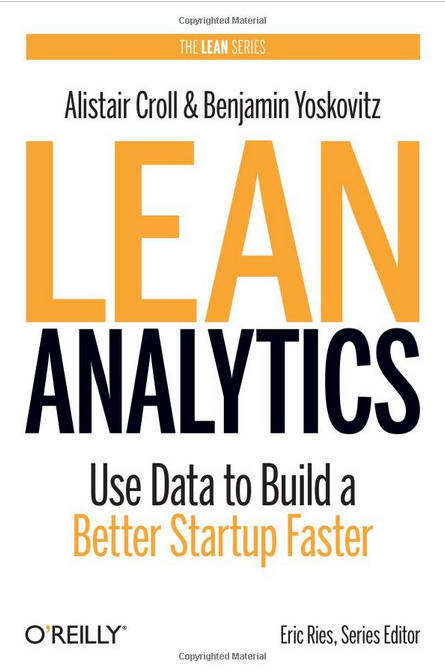 Feel free to check out my highlights in Evernote after reading Lean Analytics: Use Data to Build a Better Startup Faster.