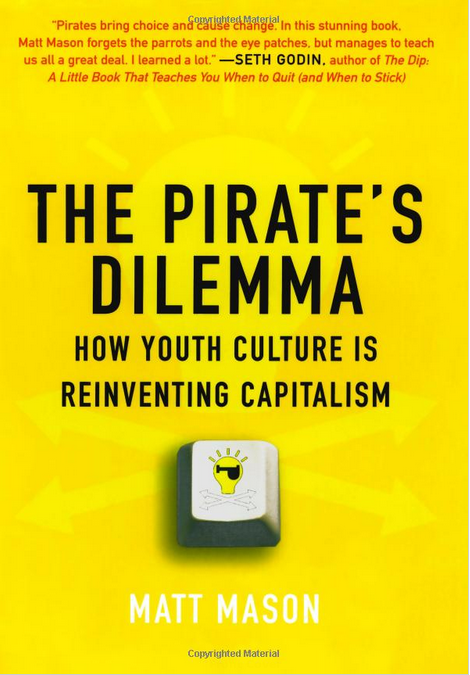 Feel free to check out my highlights after reading The Pirate’s Dilemma by Matt Mason.

A few of my favorites: